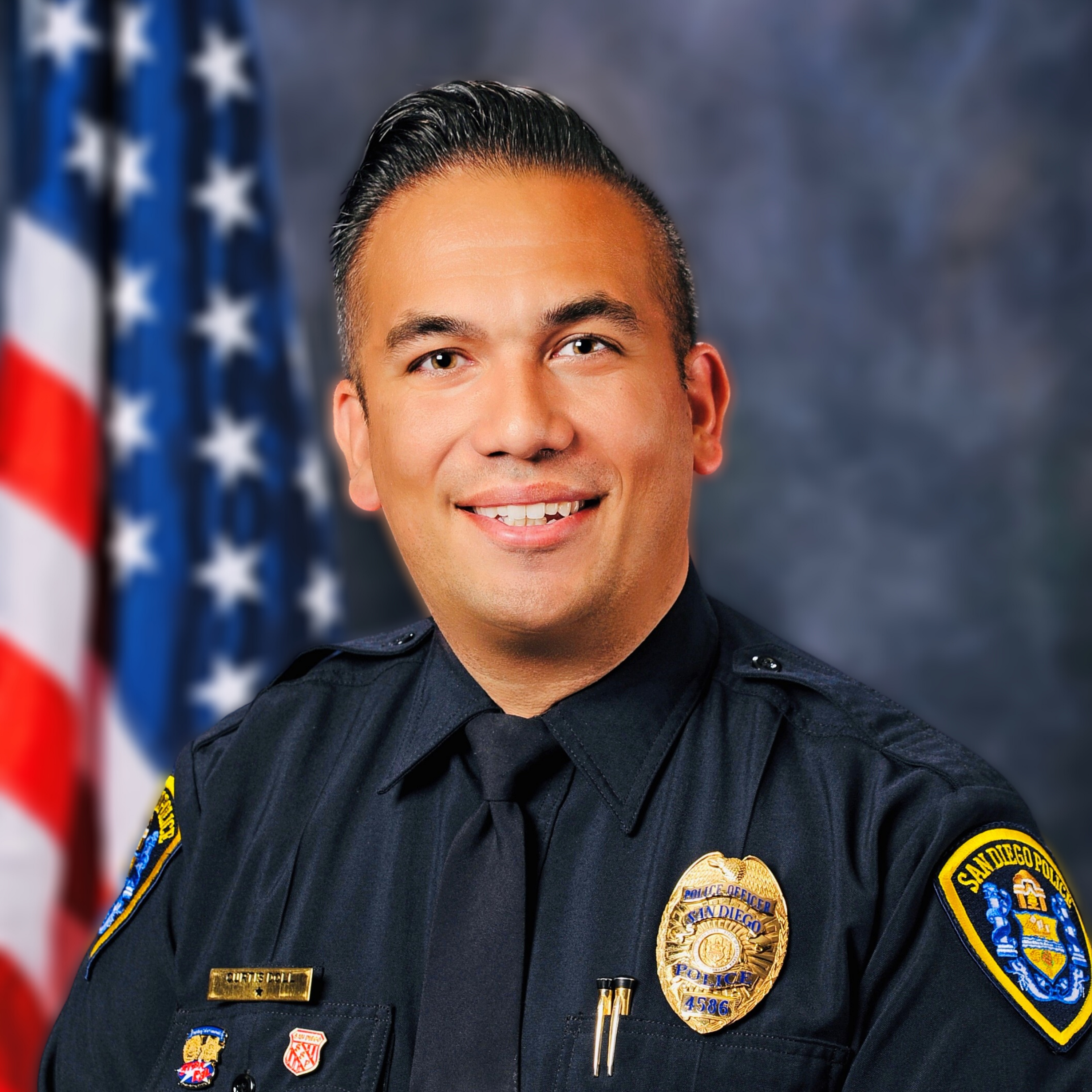 Officer Doll was born in Ontario, Canada, and is an avid hockey fan. He received his Bachelor of Science degree in Criminal Justice and has been an SDPD Officer since 2010. Officer Doll has worked various patrol assignments where he received numerous commendations and a Life-Saving Citation.

In 2022, Officer Doll was named the Officer of the Shift Award and was commended for his dedication to youth and community services.

In his free time, Officer Doll enjoys spending time with his family, camping and playing sports. 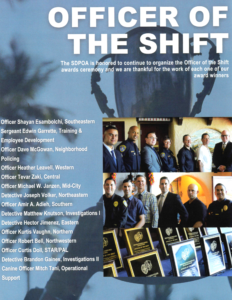 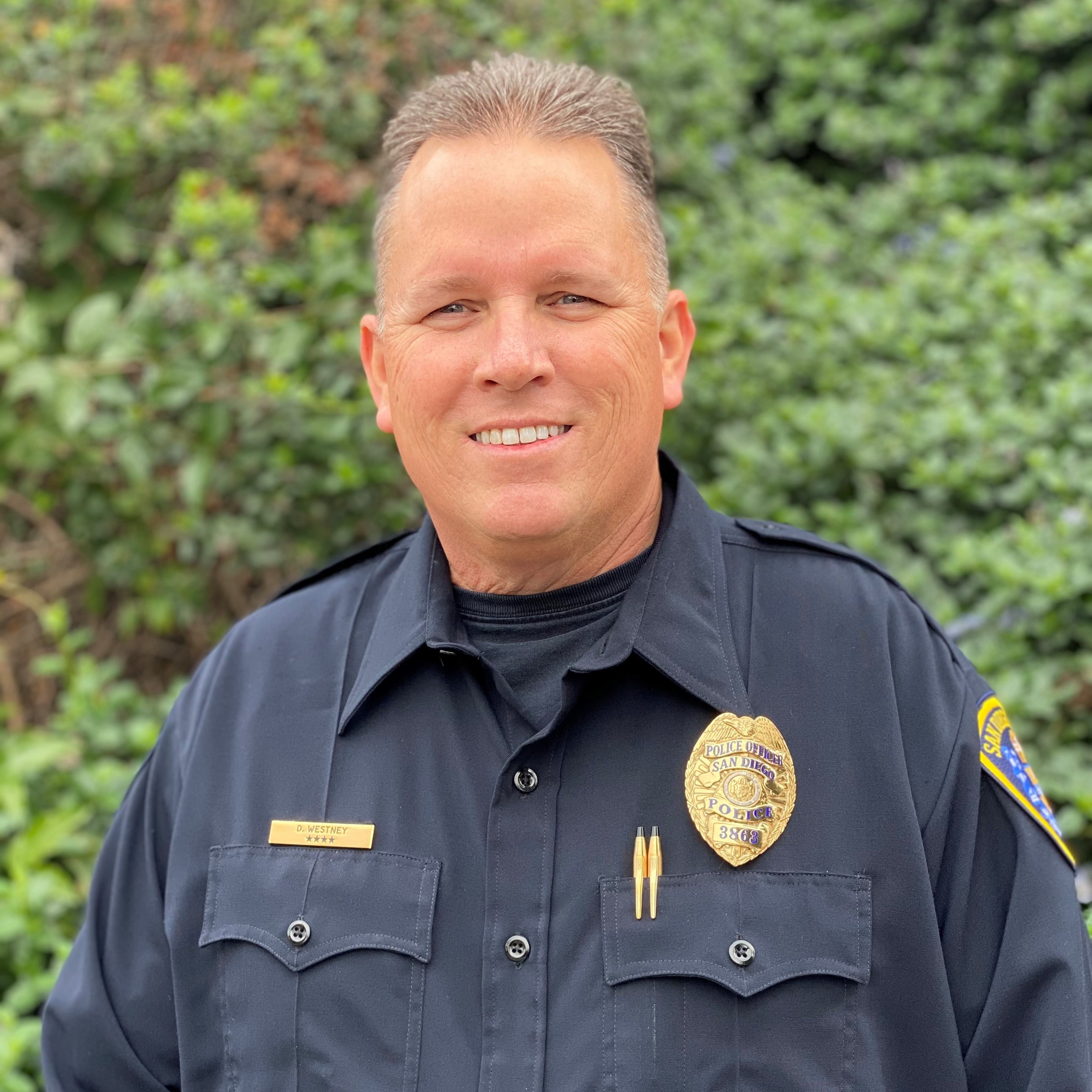 Dan joined the San Diego Police Department in October 2000 and has worked patrol assignments at Northeastern, Southern, and Western Divisions.  In May 2018, after serving as a Field Training Officer for ten years, Dan became a member of Western Division’s Juvenile Service Team.  In March 2021, Dan joined the STAR/PAL team as a Juvenile Resource Officer.

Raised in San Diego, Dan earned his High School Diploma at Hoover High School and was awarded his Bachelor’s Degree in Public Administration from San Diego State University in May 1992.  Dan enjoys photography, hiking, and spending time with his family. 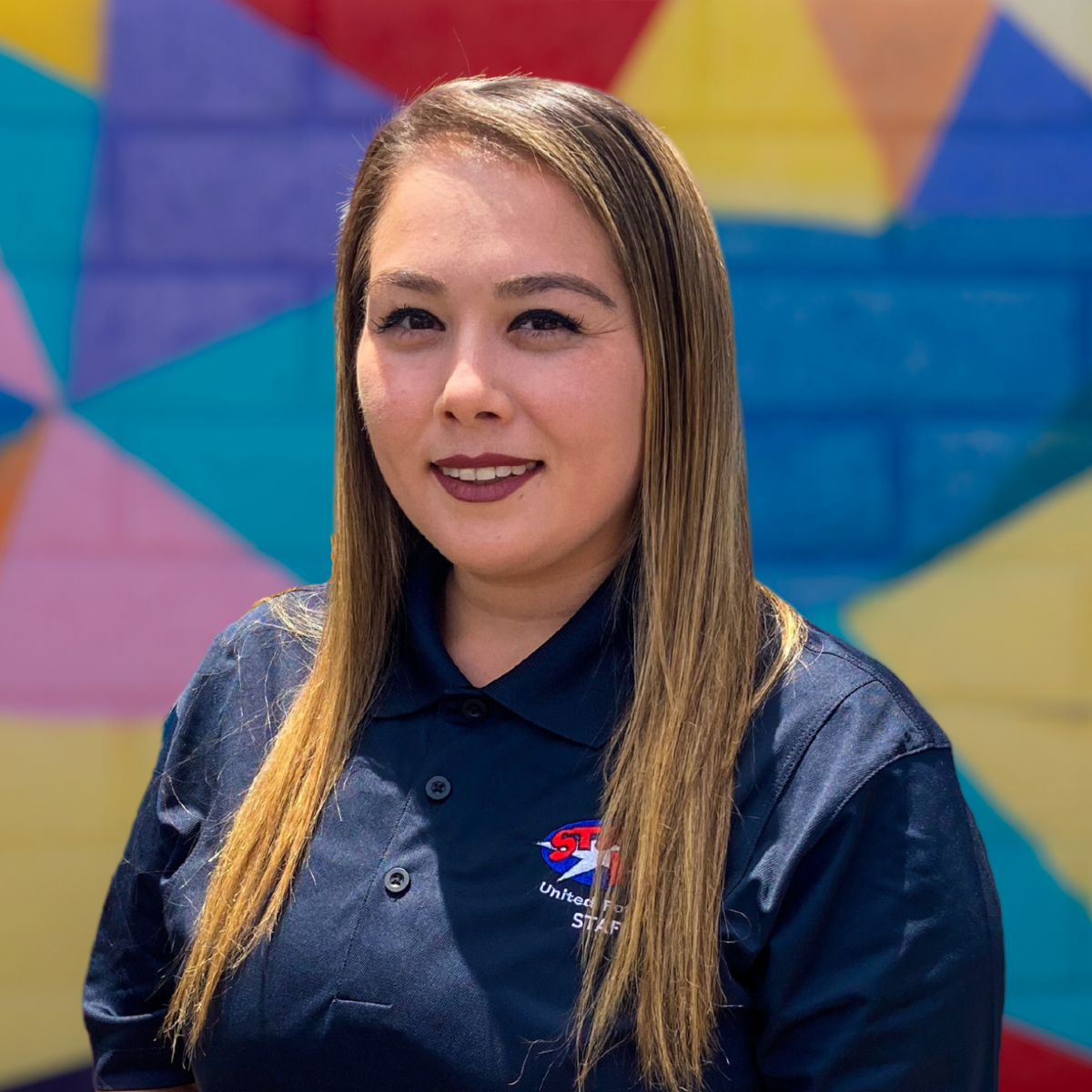 Melissa joined the STAR/PAL team in 2022 as the Program Manager. Growing up she always envisioned wanting to help others and getting involved in the community.  Melissa chased her passion and graduated from San Diego City College with an Associate Degree in Science and furthered her education to San Diego State where she received her Bachelor’s in Criminal Justice. She enjoys seeing youth learn and grow through different experiences and opportunities that come their way and given a chance to engage that they might have not had the opportunity to before. Forming positive relationships, making an impact on an individual’s life, and connecting with youth and families is something Melissa truly enjoys.

Originally from the Bay area, Melissa moved to San Diego at the start of high school. Apart from her studies, she enjoys spending with family, working out, and eating some authentic food. 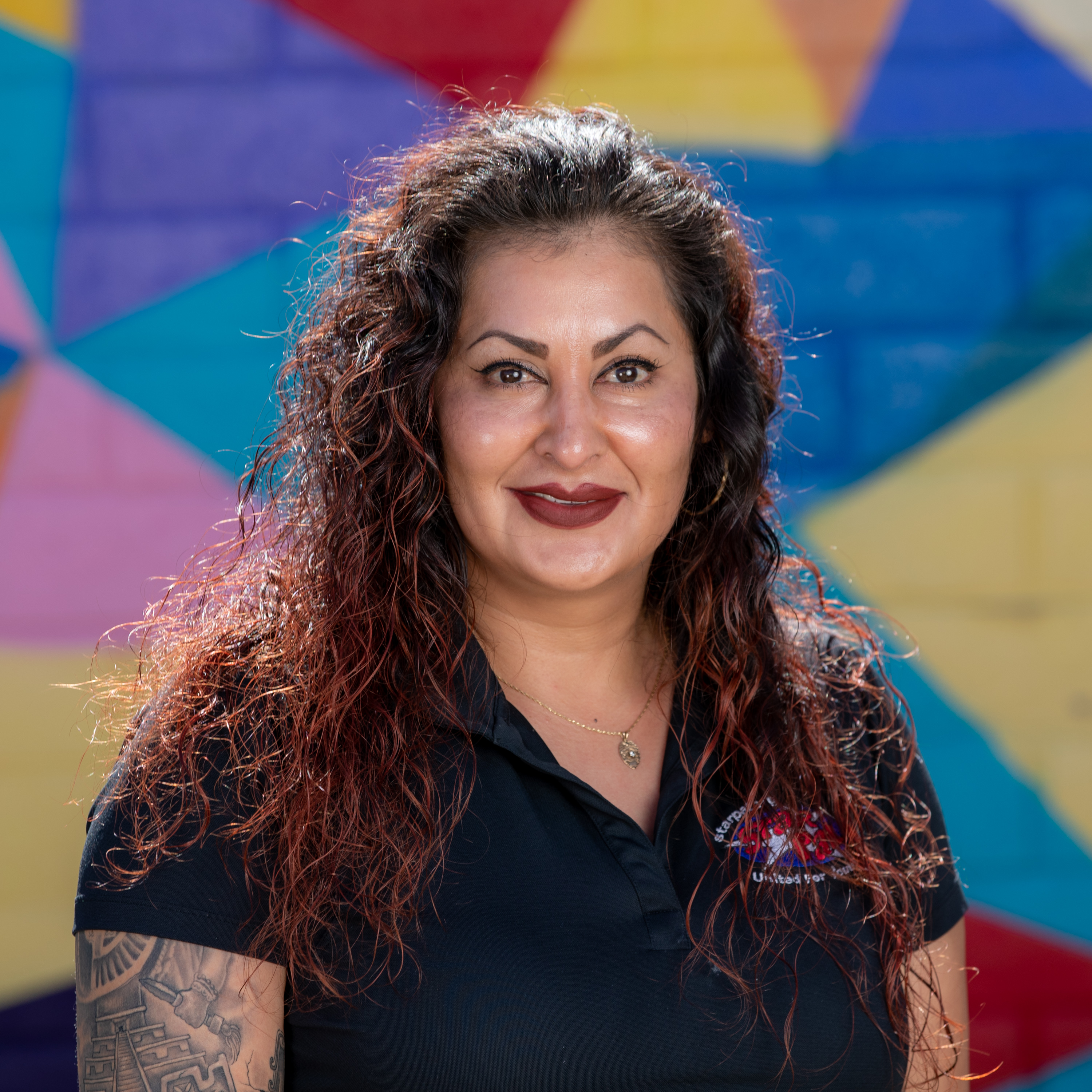 Mayra joined the team as Director of Community Relations in 2020. She came to STAR/PAL from the San Diego Probation Department where she organized all community events such as Coffee with Probation, Back to School Events and Holiday Giveaways.

A San Diego native, Mayra bridges the gap with her long-standing community partnerships.  She has over 20 years of experience in serving communities in San Diego county. 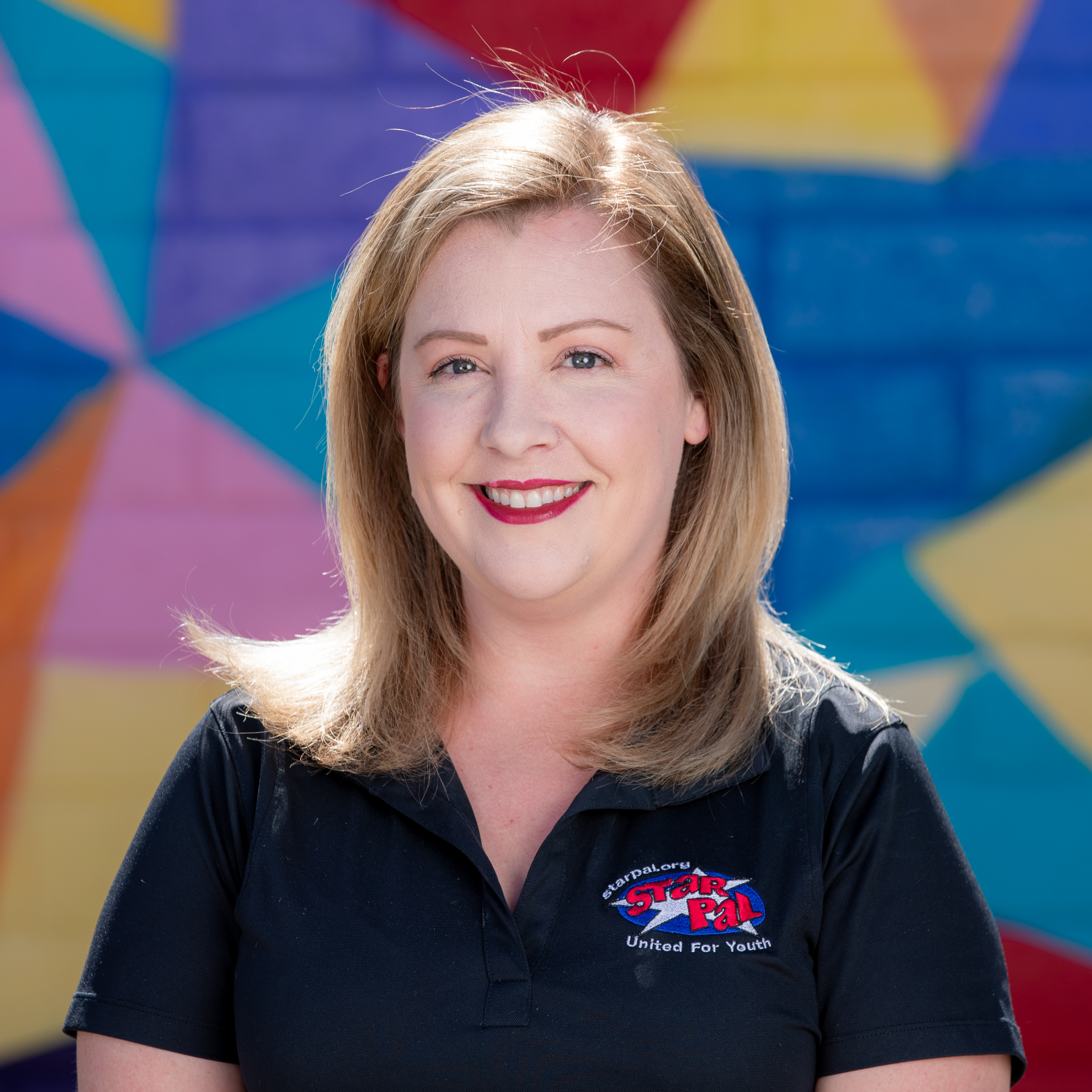 A resident of San Diego County for more than two decades, Veronica Farran graduated from San Diego State University in 2002 where she earned a Bachelor’s of Arts in Liberal Arts and Sciences: English. Continuing her education, Veronica earned a Master’s of Education: Curriculum and Instruction from Chapman University in 2005. With a passion for teaching, she went on to earn her Single Subject Teaching Credential in English and an Administrative Services Credential.

An educator for two decades, Veronica began her career in the classroom teaching English in grades six through twelve. Most recently, she spent more than twelve years as a school Principal where, among many things, she oversaw curriculum creation, adoption, management and implementation.

In 2020, Veronica Farran joined STAR/PAL as Director of Education. Through her new role at STAR/PAL, Veronica is able to create positive programs to help educate San Diego County’s youth while helping them make positive connections with law enforcement.

Veronica resides in Escondido with her husband, daughter and two pugs. 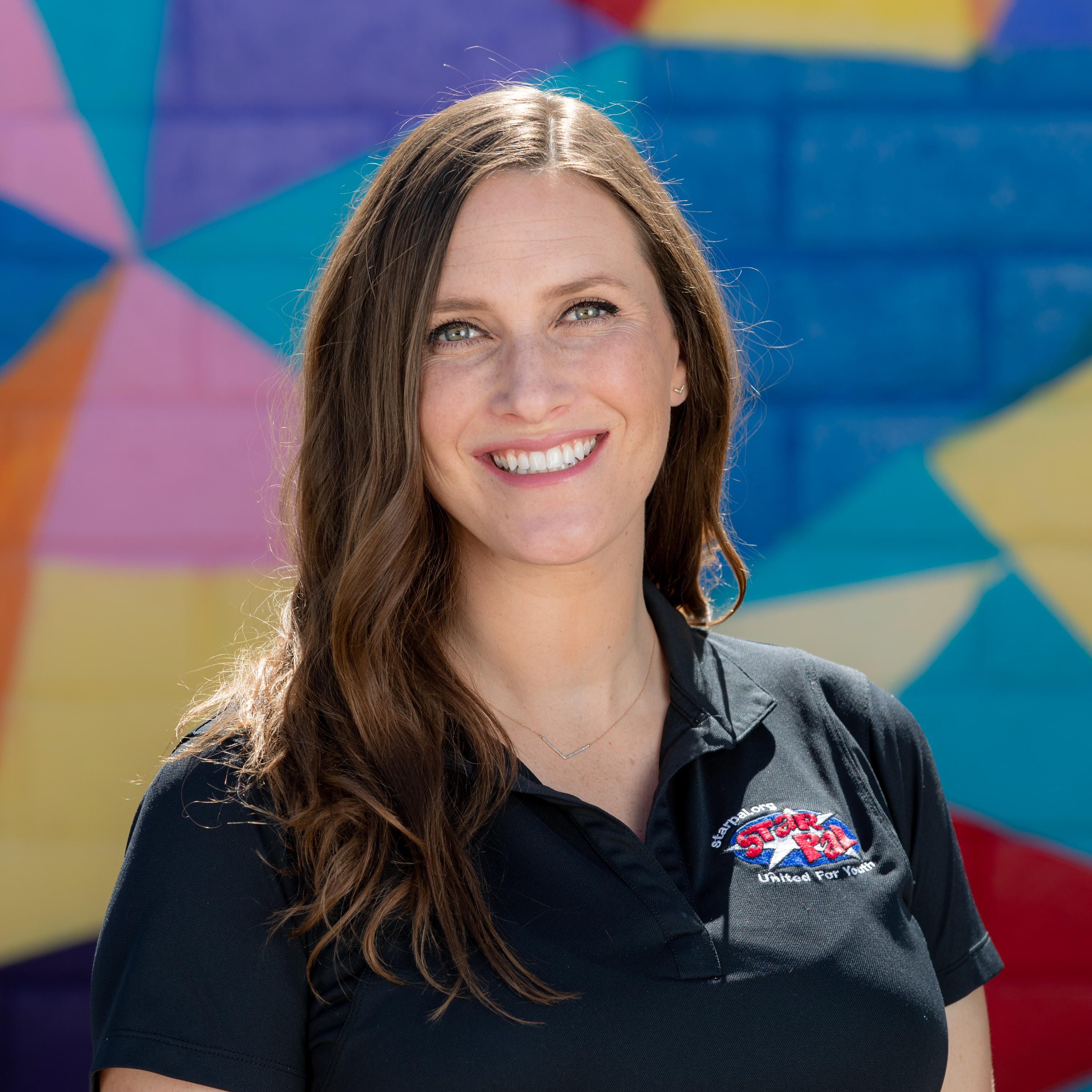 Raised in San Diego, Claire comes from a background in athletics having played lacrosse at Santa Clara University, and working for the San Diego State Athletic Department in Marketing and Development. She has worked in public safety as a Lifeguard II for the City of Del Mar since May of 2006 and is a certified EMT.